Office equipment mold mainly include printer mold, photocopy mold etc. At present, daily use of plastic as the main raw material for processing office supplies has a sharp rise every year, because its products have many advantages: light weight, good stability, good electrical insulation, easy processing and low cost.

The total output value of China’s mold industry currently accounts for about 18% of the global mold industry’s output value, ranking third in the world. In the current rapid development of domestic economy, foreign-funded enterprises have entered the situation of China’s production and procurement, China has become the largest mold production country after United States and Germany. In the past five years, the amount of imported molds in China was very stable, indicating that China’s demand for high-tech molds is very rigid. At the same time, with improvement of China’s mold production competitiveness, China’s mold exports accelerated, export scale in 1999 was only 130 million US dollars, reached 2.2 billion US dollars in 2010, the average annual compound growth rate reached 29%, and China’s mold industry achieved $130 million surplus for the first time in 2010. It is expected that export growth rate will continue to be higher than import growth rate in the future, and scale of surplus will continue to expand. 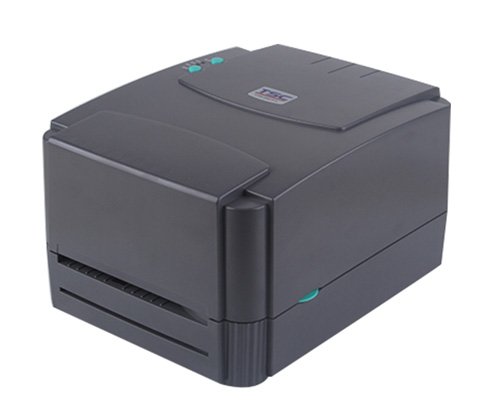 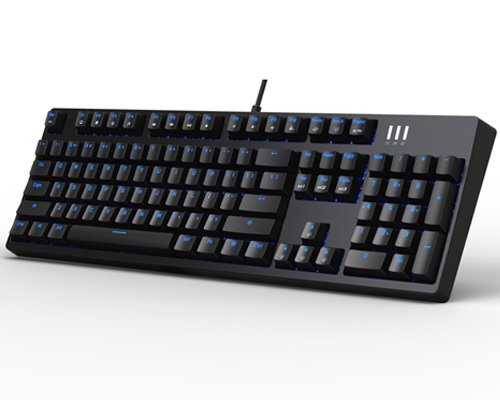